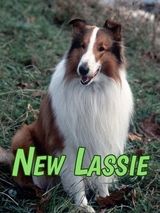 The New Lassie is an American children and family oriented drama series which aired in first-run syndication from September 8, 1989 to February 15, 1992. The series stars Will Estes as Will McCullough, Lassie's new master. Real life husband and wife Christopher and Dee Wallace-Stone co-starred as Will's parents. The New Lassie is essentially a sequel to the 1954 series, and was the latest in the line of works featuring the Lassie character, which debuted in the 1943 film Lassie Come Home, followed by several more movies and the aforementioned television series, which ran from 1954 to 1973. 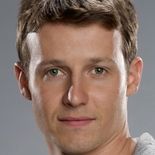