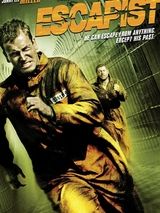 Denis Hopkins, a pilot, lives with his pregnant wife Valerie and has a comfortable lifestyle. When a gang of criminals led by the sadistic Ricky Barnes breaks into his home, he offers whatever the criminals want to protect his wife and unborn child, but the evil Ricky kills Valerie anyway. Their baby is saved, and later Barnes is arrested and sentenced to life in the maximum security prison, Sullen Voe. Denis fakes his own suicide, then assaults a police car in order to get himself arrested and sent to prison with the intention of tracking down and killing Ricky Barnes. He does not reveal his true name and is called John "What" by the prisoners and guards. Denis escapes from successive prisons, forcing his eventual transfer to Sullen Voe. When he reaches his objective, Ricky Barnes schedules a confrontation, but things do not quite turn out the way Denis had expected. 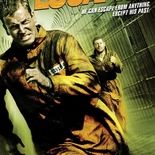 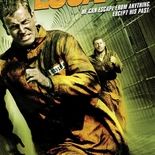