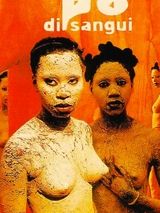 Done in the style of an African folk tale, this film, a collaboration between European and African countries, is said to be among the most elaborate, high tech film in African film. Exquisitely photographed and filled with archetypal figures to create a poetic look at nature's revenge against those who would exploit her. It is set in the forest village of Amanha Lundju, a place where the birth of children is celebrated by the planting of a tree. The trees are considered spiritual twins. But for every tree planted, the rapacious state destroys many more for firewood and lumber. 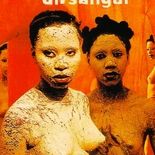 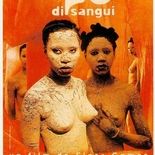