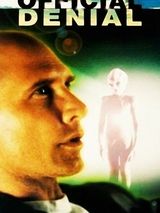 A man who claims to have been abducted by aliens is also abducted by a top secret government agency, the Majestic Group, who want him to attempt to communicate with the only surviving alien from a UFO shot down by the Air Force. Telepathically, the alien tells him it must be returned to its ship, where it will reveal a secret vital to the future of the planet. Written by Alexander Lum , IMDb. 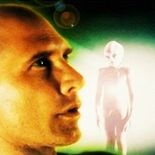 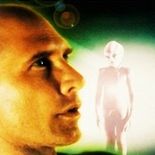