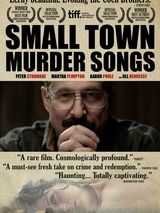 Walter is the chief of police in a small Ontario town that has its first murder victim, an attractive young woman who is found naked on the shores of the nearby lake. The woman isn't local and while the Ontario Provincial Police have taken the lead in the investigation, Walter assists where he can. The town is mostly a close-knit Mennonite community and Walter has recently returned to his church. He is also trying to deal with his own temper that led to a violent incident some months before. As the young woman is identified, it becomes apparent that Walter's former love interest may be lying. 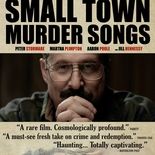 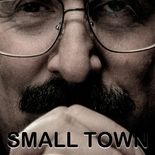