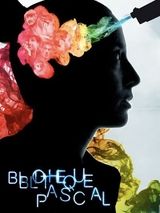 A mother's struggle to support her child leads her into a surreal netherworld of sex and danger in this drama from Hungarian filmmaker Szabolcs Hajdu. Mona Paparu is a single mother who has been left to raise her daughter Viorica on her own, only to have her fitness as a parent called into question by her aunt Rodica. Forced to answer Rodica's charges in a meeting with Child Protective Service authorities, Mona tells the long, convoluted tale of how she fell in with Viorel, a charming but sinister underworld figure, in order to provide for her daughter. As Mona falls into debt to Viorel, he puts her to work in a variety of illegal enterprises, finally ending up in the Bibliotheque Pascal, an elegant but bizarre house of prostitution in which men can re-enact sexual scenarios inspired by great works of literature for a hefty fee. Bibliotheque Pascal was an official selection at the 2010 Berlin International Film Festival. 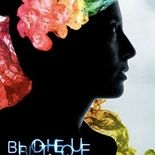