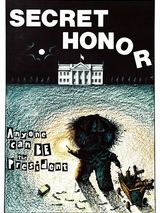 In his New Jersey study, Richard Nixon retraces the missteps of his political career, attempting to absolve himself of responsibility for Watergate and lambasting President Gerald Ford's decision to pardon him. His monologue explores his personal life and describes his upbringing and his mother. A tape recorder, a gun and whiskey are his only companions during his entire monologue, which is tinged with the vitriol and paranoia that puzzled the public during his presidency. 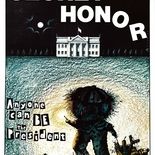 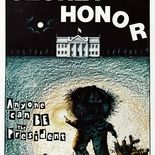