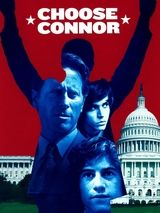 Fifteen-year-old Owen Norris is at the top of his graduating middle-school class, and wants to know how the world works. He has no friends, spends almost all of his time studying, and has an almost nonexistent relationship with his white-collar parents, whom he sees for ten minutes a day. But his boring suburban life changes when he meets Congressman Lawrence Connor and his young nephew Caleb. Connor is immediately taken with Owen’s intelligence and wit, and Caleb is immediately taken with Owen. As Caleb and Owen become close friends, Connor offers Owen a chance to learn how the world of politics really works by acting as his “youth campaign spokesman” for the upcoming Senate primaries. What starts as a fun way to make some extra summer cash takes a dark turn as Owen learns the frightening truth about the deranged secret world of politics in which he is now involved. 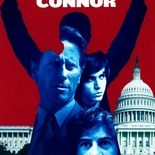 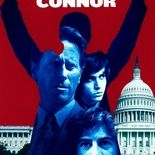