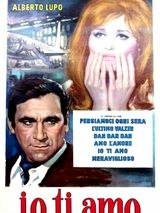 During an air trip, Prince Tancredi, a well-known abstract artist, gets to know air hostess Judy and is charmed by the young woman. When he asks her to pose for him Judy accepts. Following a few negative remarks on her part about his work Tancredi is driven to question himself artistically. Now, Judy has to leave but she promises to see Tancredi again, which they do. Their mutual attraction soon turns into a burning passion. 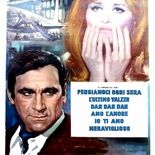 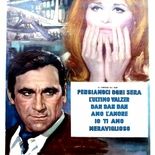