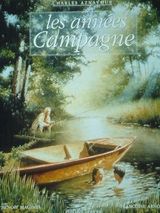 An adolescent comes of age during a summer in the Rhône valley with his maternal grandparents. Jules seems a little too close to his mother and distant from his father, who wants Jules out of their Parisian house. It's to be a summer of transition, perhaps to a boarding school, and during these weeks in the country, Jules fishes with his grandfather; proves himself to the local youths, a group led by the bullying Red; takes on some tough guys; feels rejected by his mother; and, meets and pursues Evelyne, the village beauty. She's responsive, and Jules doesn't exactly know what to do next. Then, something happens that propels Jules into decisiveness and maturity. 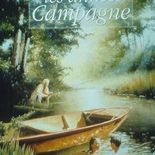 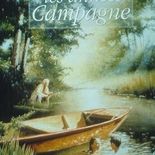