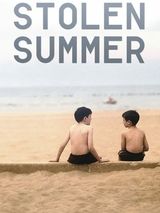 Pete, an eight-year-old Catholic boy growing up in the suburbs of Chicago in the mid-1970s, attends Catholic school, where as classes let out for the summer, he's admonished by a nun to follow the path of the Lord, and not that of the Devil. Perhaps taking this message a bit too seriously, Pete decides it's his goal for the summer to help someone get into heaven; having been told that Catholicism is the only sure path to the kingdom of the Lord, Pete decides to convert a Jew to Catholicism in order to improve their standing in the afterlife. Hoping to find a likely candidate, Pete begins visiting a nearby synagogue, where he gets to know Rabbi Jacobson, who responds to Pete's barrage of questions with good humor. Pete also makes friends with the Rabbi's son, Danny, who is about the same age; when he learns that Danny is seriously ill, he decides Danny would be an excellent choice for conversion. 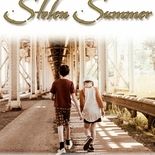