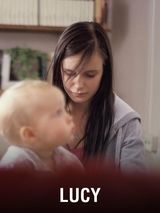 A young teenage single mother (Maggi) struggling to raise her baby daughter (Lucy) finds the weight of responsibility bearing down on her shoulders. Maggy was forced to grow up before her time. Thankfully for Maggi, her mother is always willing to help though Maggy still lives at home with her mother, it's obvious that she longs to gain some independendence. Meeting Gordon at a local club, who is a few years older, makes a living and has his own apartment. One night, after a heated argument with her mother, Maggi makes the decision to move in with Gordon. Though the pair subsequently make a sincere attempt to be good parents.and do what's best for Lucy, they soon find that taking on the responsibilities of adulthood aren't so easy when you've barely moved past childhood yourself. 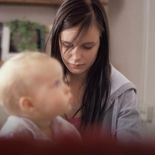 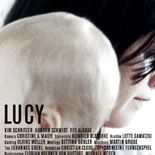