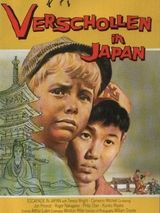 A plane on its way to Japan is forced to land at sea just off the Japanese coast. A small American boy survives the ditching but is separated from the rest of the passengers and crew and is picked up by a Japanese fisherman, who takes the boy back to his village. The boy is befriended by the fisherman's son, but when they see Japanese police swarming over the village, they are afraid that they've done something wrong and run away, although the police are only searching for the missing boy. Together the two boys travel through the Japanese countryside, trying to avoid the police who are searching for them and meeting up with many different kinds of people along the way. 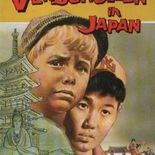 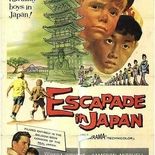